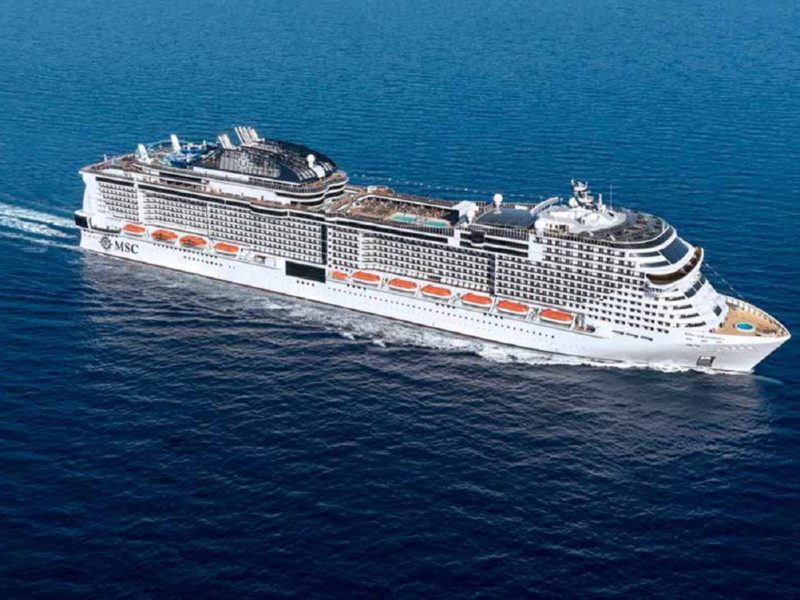 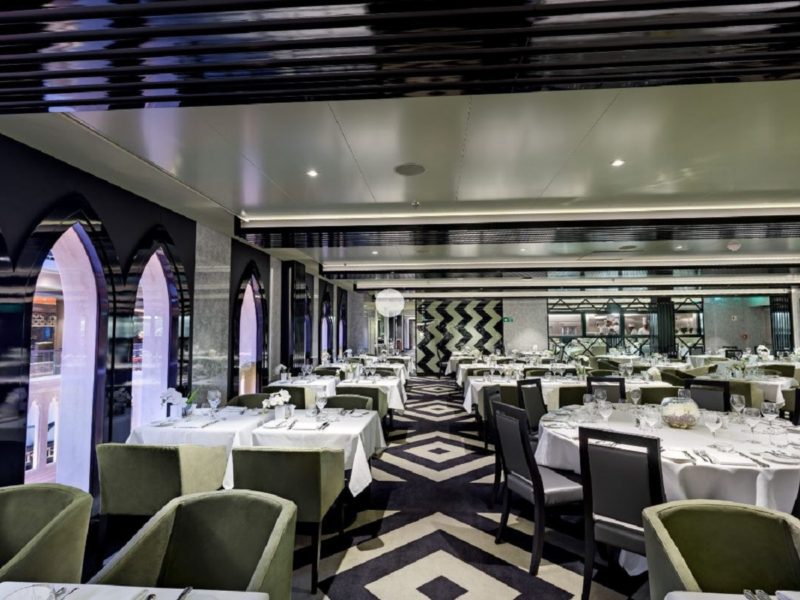 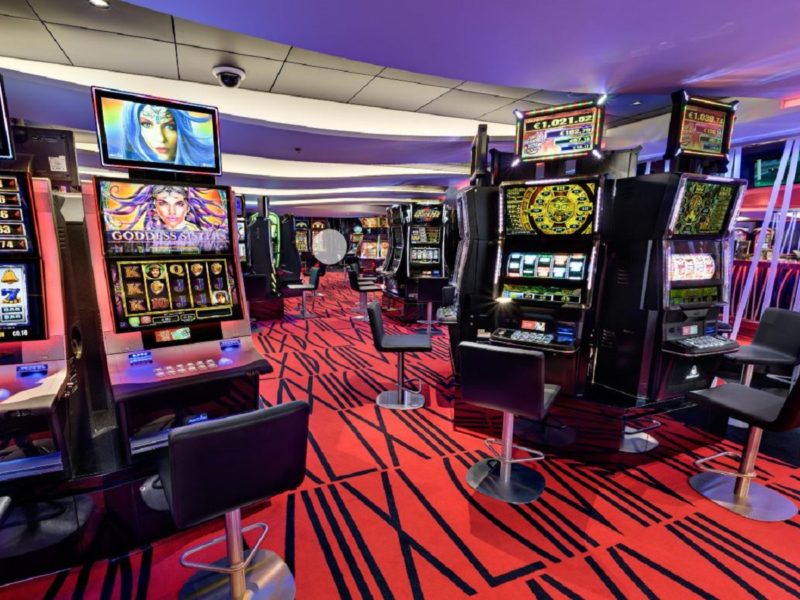 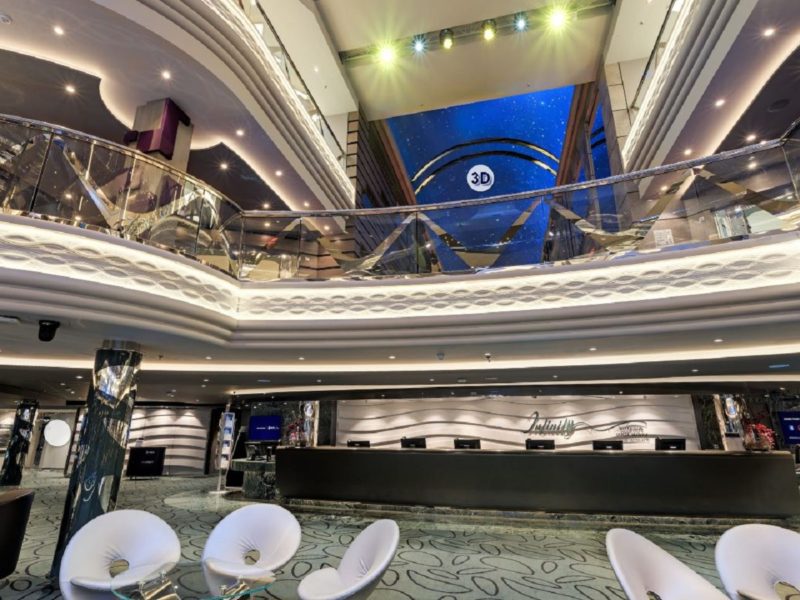 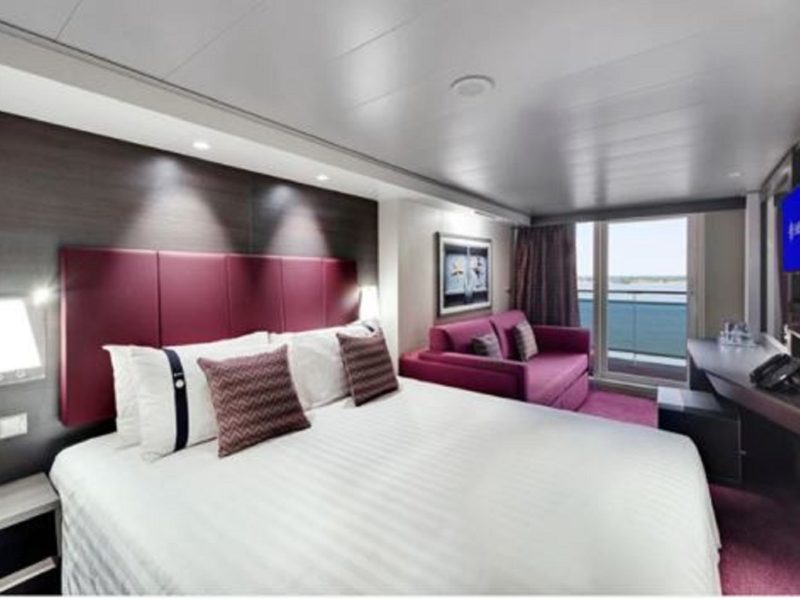 Travel on board the amazing MSC Grandiosa, one of the most environmentally advanced ships at sea, launched in November 2019 and a Meraviglia class ship. Accomodation can be in either an interior, sea-vew or Balcony Cabin. Included in the price is the Easy Drinks package and also the service charge (tips).

MSC Grandiosa is one of the most environmentally-sound ships at sea and an energy-efficient role model for modern cruising. 97% less sulphur oxide and 80% less nitrogen oxide thanks to an hybrid Exhaust Gas Cleaning Systems (EGCS) and a state-of-the-art Selective Catalytic Reduction (SCR). Shore power to zero emissions in port. Underwater Radiated Noise system reducing impact on large-size marine mammals. State-of-the-art purification system for the cleanest wastewater. The latest technologies to reduce CO2-emissions

One of the busiest cruise ports in the Mediterranean, the seaside city of Barcelona is known for its iconic architecture, colourful culture, and world-class drinking and dining. Explore Antoni Gaudí’s surreal Sagrada Família, the famous boulevard of the Ramblas, the medieval Barri Gótic, and the Museu Picasso. But there’s even more to discover in this sprawling Spanish city, an MSC Mediterranean Cruises destination: from hidden tapas bars and fabulous food markets to Europe’s biggest football stadium.

On the spectacular coastline of the French Riviera lies Marseille, an MSC Mediterranean Cruises destination. This atmospheric port city is known for its unique mix of grit and glamour, seen in its labyrinth of streets and historical architecture. Only a few miles from Marseille’s charismatic cafes and bustling Vieux Port, stunning cities are to be found. Visit Aix-en-Provence, birthplace of Cézanne, or take in the ancient beauty of Avignon. MSC Cruises excursions offer plenty of exciting things to see including: • The Unmistakable Notre-Dame de la Garde • Aix-en-Provence • Avignon

Genoa is marvellously eclectic, vibrant and full of rough-edged style; it’s a great cruise excursion. Indeed “La Superba” (The Superb), as it was known at the height of its authority as a Mediterranean superpower, boasts more zest and intrigue than all the surrounding coastal resorts put together. During a holiday to Genoa you can explore its old town: a dense and fascinating warren of medieval alleyways home to large palazzi built in the sixteenth and seventeenth centuries by Genoa’s wealthy mercantile families and now transformed into museums and art galleries. You should seek out the Cattedrale di San Lorenzo, the Palazzo Ducale, and the Renaissance palaces of Via Garibaldi which contain the cream of Genoa’s art collections, as well as furniture and decor from the grandest days of the city’s past, when its ships sailed to all corners of the Mediterranean Sea. The Acquario di Genova is the city’s pride and joy, parked like a giant ocean liner on the waterfront, with seventy tanks housing sea creatures from all the world’s major habitats, including the world’s biggest reconstruction

Discover the culture and colour of Civitavecchia, an MSC Mediterranean Cruises destination. This Italian gem is an enjoyable flight from many European and non-European cities. Celebrated for its 16th-century Michelangelo Fort, ancient Taurine Baths, and marble Vanvitelli fountain, the port is a convenient starting point for visiting Rome, Italy’s regal and romantic capital. MSC Cruises excursions offer plenty of exciting things to see including: • The Colosseum • The Trevi Fountain • The Vatican Not far from Civitavecchia lies Rome, one of the world’s most distinguished cities.

The port of Palermo, a buzzing MSC Mediterranean Cruises destination, is the regional capital of the island of Sicily. This cosmopolitan city is known for its heavenly architecture, serious street food, and outrageously beautiful beaches. MSC Cruises excursions offer plenty of exciting things to see including: • Palermo and the Palatine Chapel • Archaeological Site of Segesta and the Town of Erice • Cefalù An MSC Cruises excursion to Palermo will have you marvelling at the city’s wealth of landmarks. See Politeama and Quattro Canti squares, the Palazzo d’Orléans and the remarkable Palatine Chapel.

The UNESCO-protected port of Valletta, the capital of the island of Malta, is one of the must-see stops for every Mediterranean cruise of merit. You can admire this port, constructed in the second half of the 16th century by the Frenchman Jean de la Valette and moulded by the religious and military Order of Saint John of Jerusalem, from your MSC ship even before disembarking. The over 300 monuments rising in little more than half a square kilometre make this a place with one of the greatest density of historical attractions to visit during a cruise, not mentioning other attractions such as its beaches, seaside locales and restaurants. An excursion to the island can start right from its capital, Valletta, which enchants the cruise-goer with its famous Maltese balconies, which decorate the facades of houses in its old quarter. Surrounded by a multitude of churches, which the islanders assure are as many as the days of the year, the St. John’s Co-Cathedral is one of Malta’s biggest tourist attractions. The National Museum of Archaeology, on the other hand, hosts prehistoric

A rare day at sea to enjoy all that the ship, the MSC Grandiosa, has to offer

Arrival in Barcelona and disembark