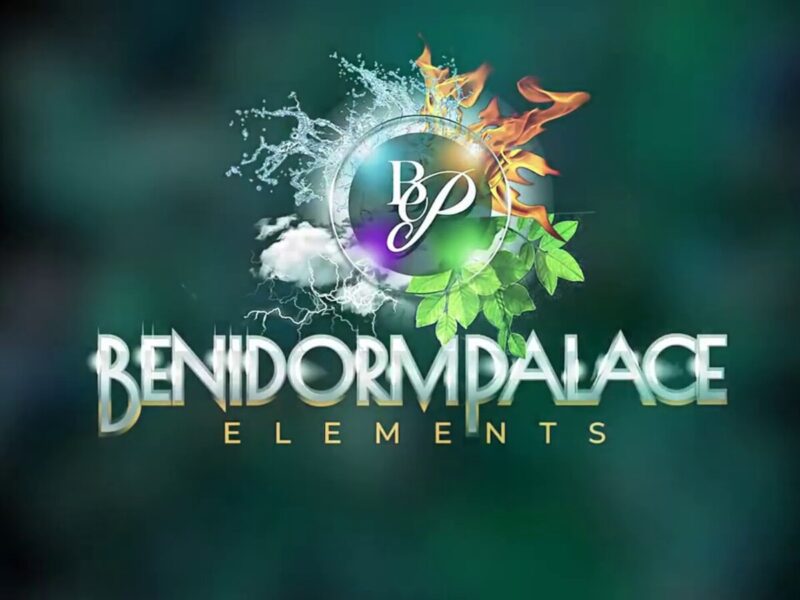 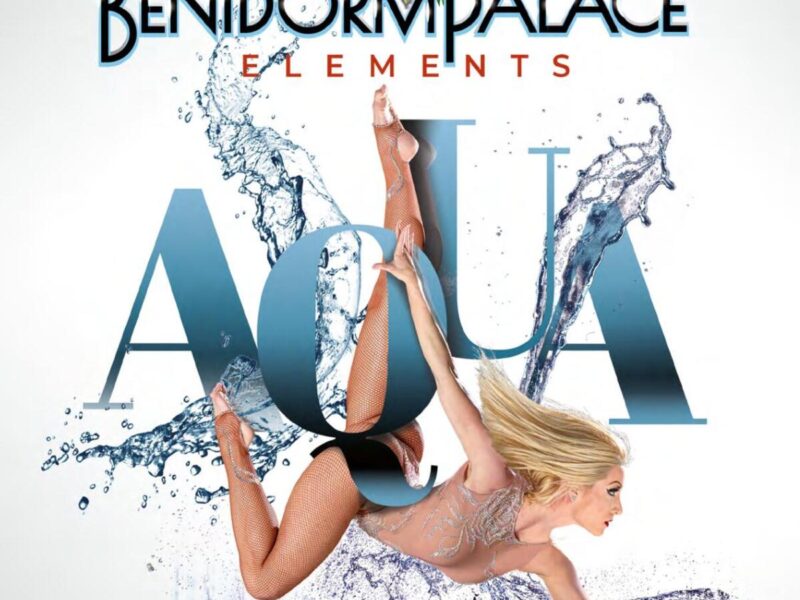 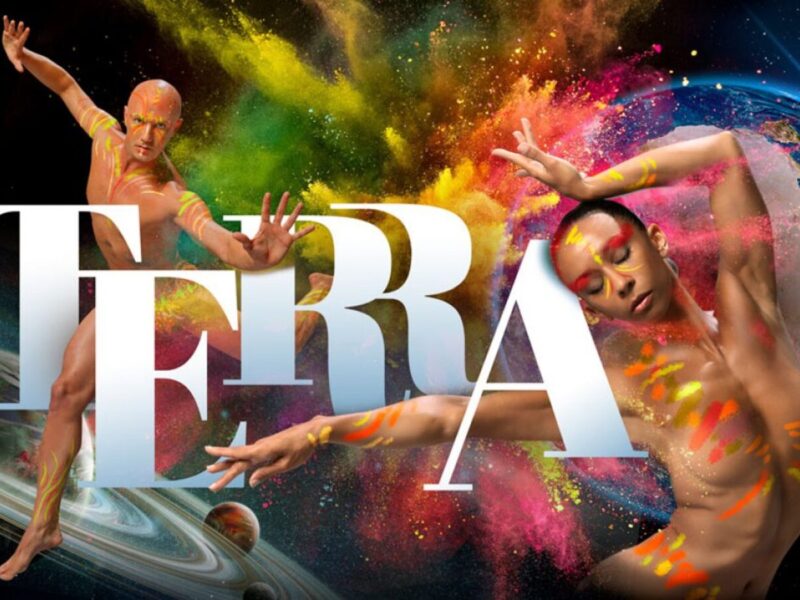 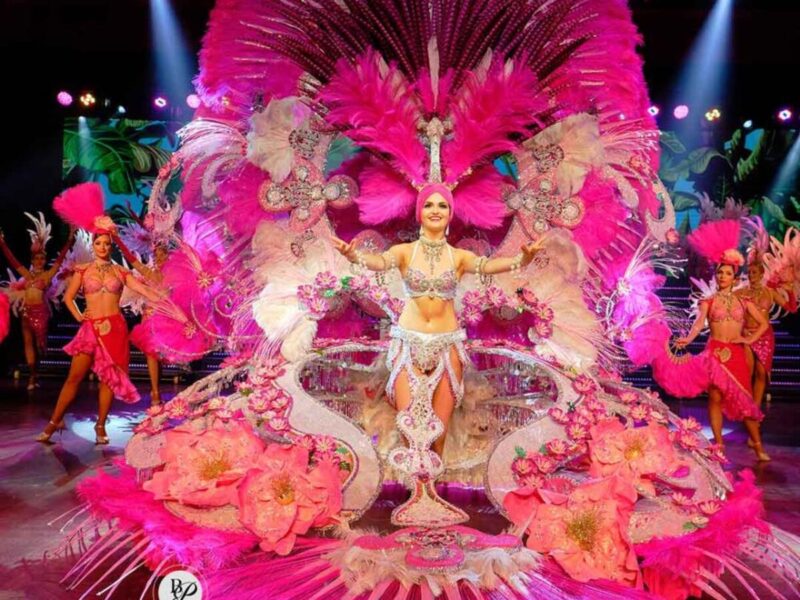 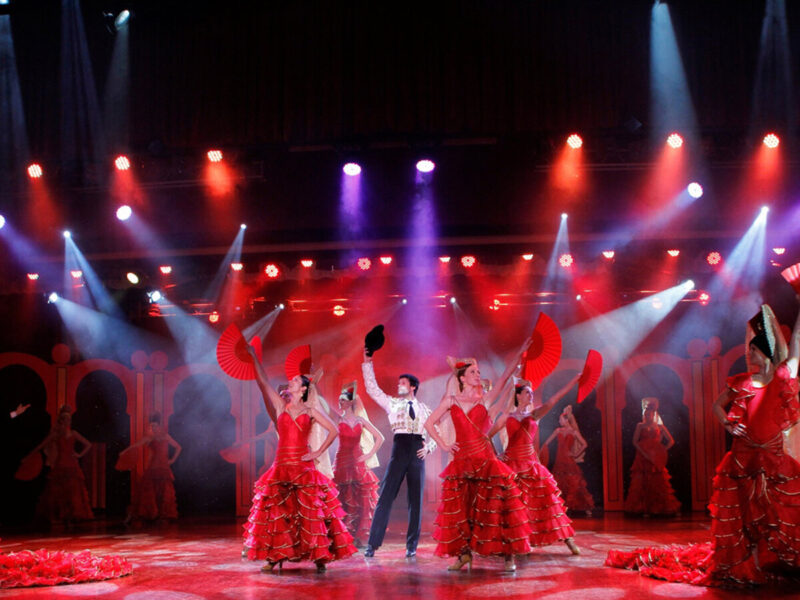 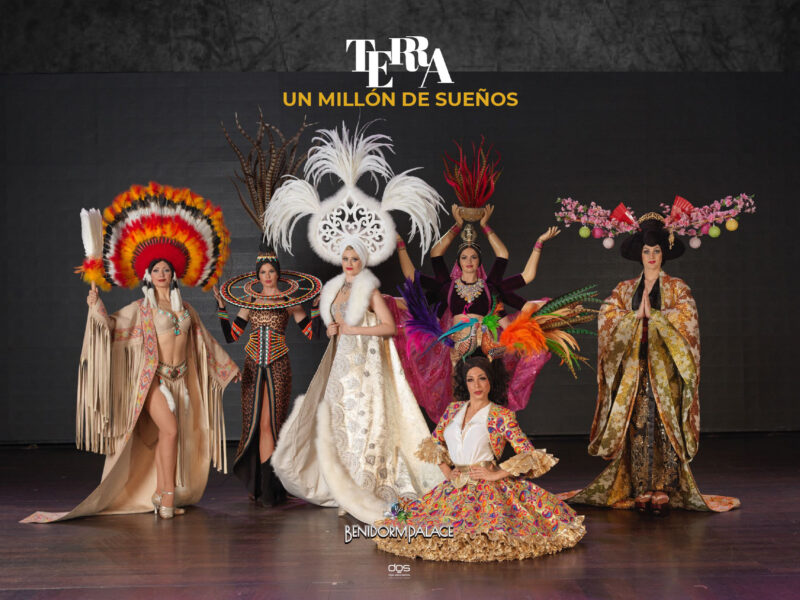 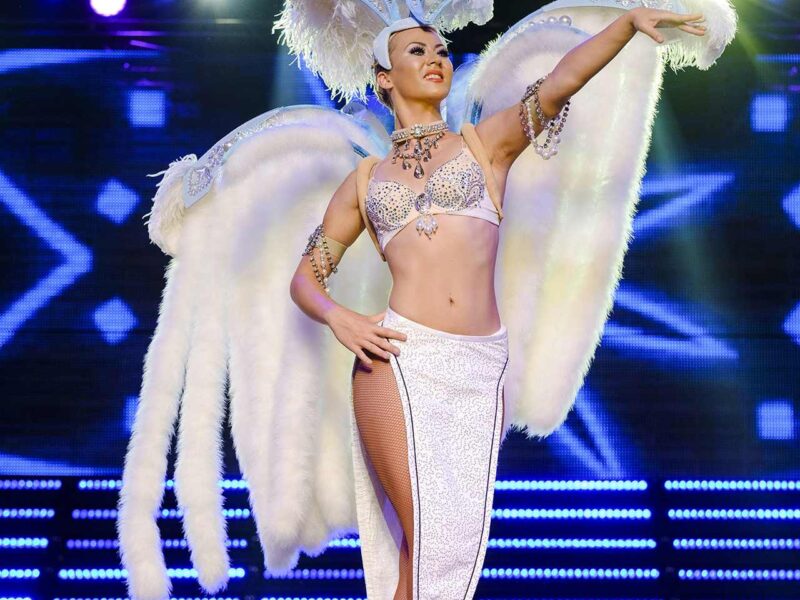 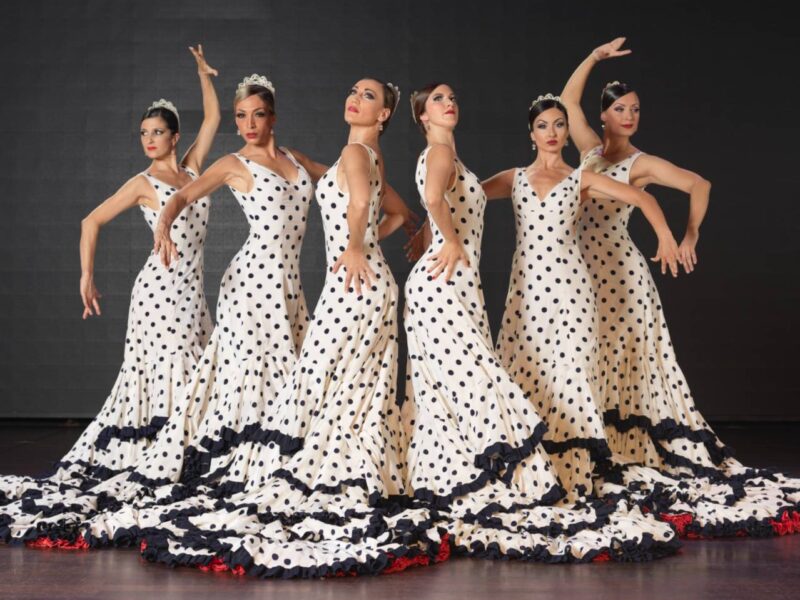 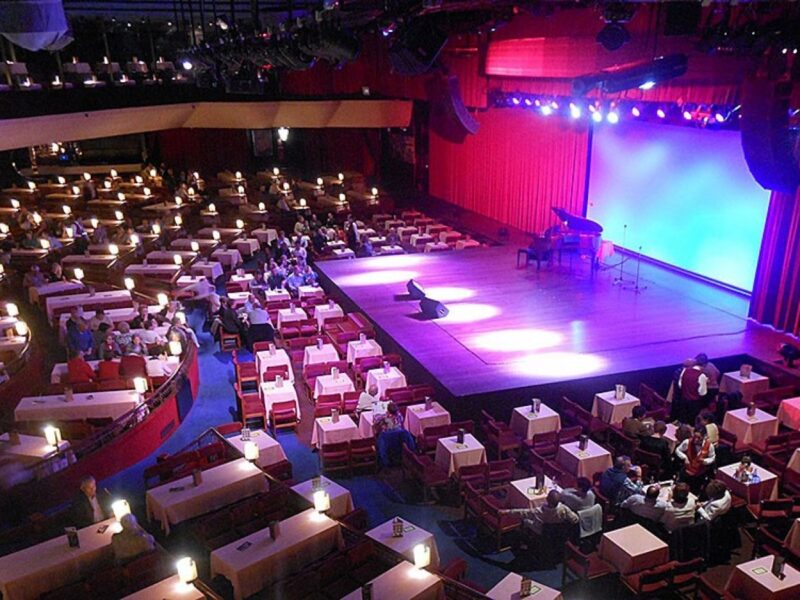 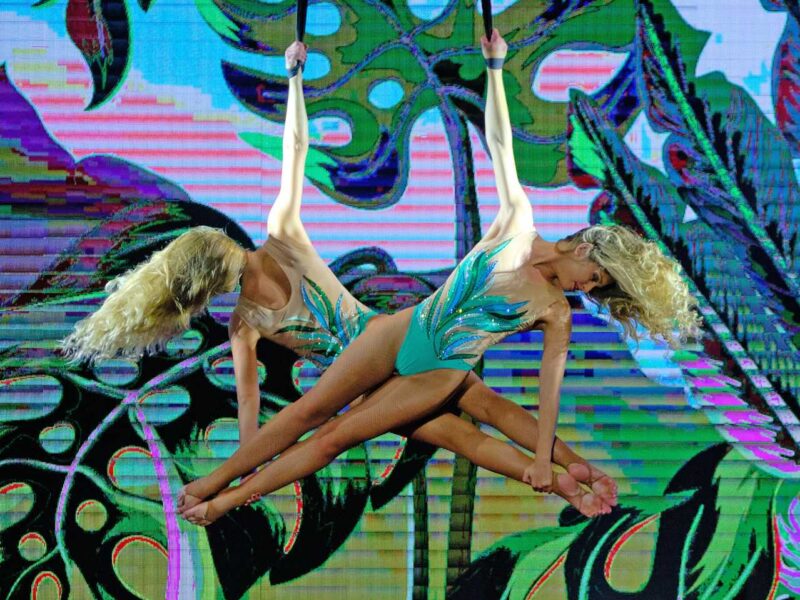 That night of July 12th 1977 and its intense applause witnessed the opening chapter of a new story for culture, music, dance, and performing arts. It was a new beginning for the expression of a highly-active society, who was just starting to enjoy freedom with the arrival of democracy. Thousands of kilowatts of light flooded the room, to never switch off again in 38 years. After the first years of success, and during the first decade, Benidorm Palace has established itself as a prestigious party venue, with an unbeatable and unique offer on the eastern coastline of the peninsula. The great variety in the programme included many great international musical artists, renowned orchestras, ballets, and vedettes from countries boasting a long-established tradition in this kind of shows.

1977 - The expectation that night was palpable. It was the very first night, on July 12th 1977. Since then, more than five thousand and one nights have happened at this place and on this very stage. All lights had been checked, and all sound tracks on the mixing desk had been tested. We tested all microphones over and over. Several working sessions prior to the opening had been carried out to get everything ready: tables, the stage and the theatre elevators; entrances, the kitchen and the fridges, the waiting staff’s wardrobe, lockers, and the capacity of the cloakroom. All glassware was foolproofed. The guests started arriving. When the doors opened, and over one and a half thousand spectators entered the facilities, each and every one of the staff -from waiters to managers- had the same sentence in their mouths. Someone appeared on the stage, with all the lights fixated upon them and said: “Good evening: let’s give a warm reception to a dream that has finally come true for everyone. Welcome to Benidorm Palace”.

1990 - During the last decade of the 20th century Benidorm Palace changed owners and management. In August 1990, powered by the phenomenal expectation for Nureyev’s performance, the venue once again invests on big shows and productions. This decade resonates in the memory of many spectators who spent their night at the premises of the venue: Like the Wind. Beautiful Girls, Imagination, and many other shows driven by the same thematic concept.

2005 - During that year Benidorm Palace carried out its latest great refurbishment inside and outside the premises. The new façade turned this building into one of the most admired and most photographed buildings in Benidorm. The light and sound equipment was updated, the infrastructure for offering thousands of dinners was reenacted. The number of social events was multiplied to support organisations, entities and companies who saw Benidorm Palace as the ideal place for carrying out their business events.