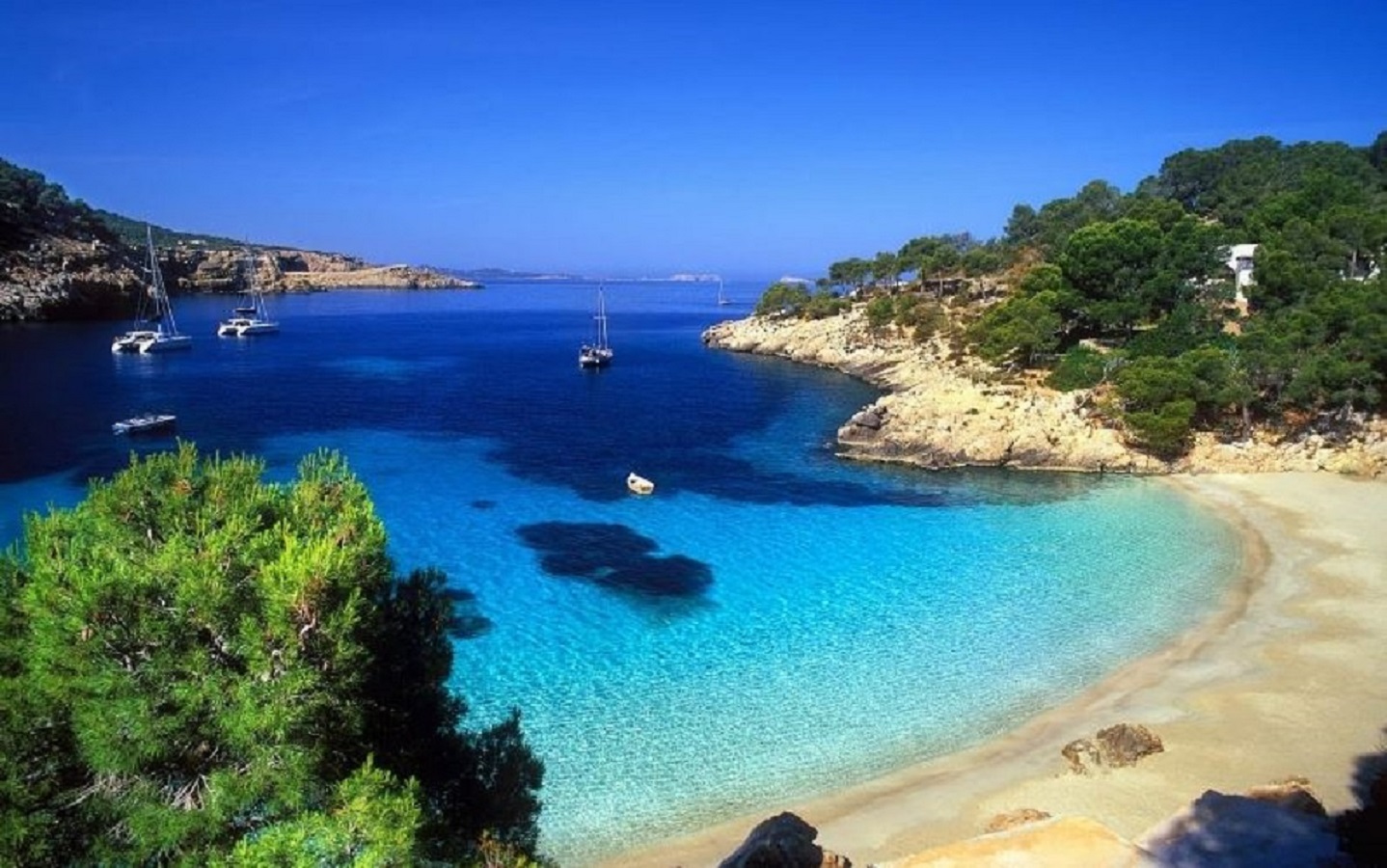 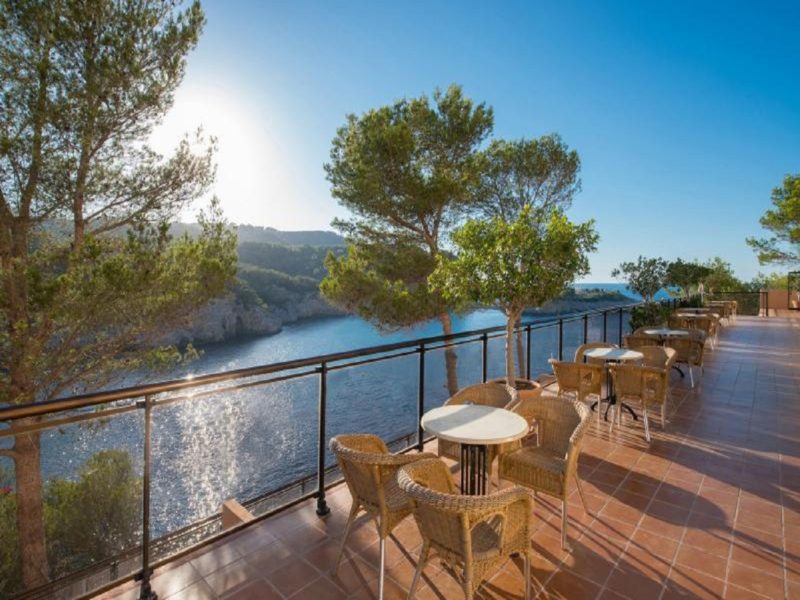 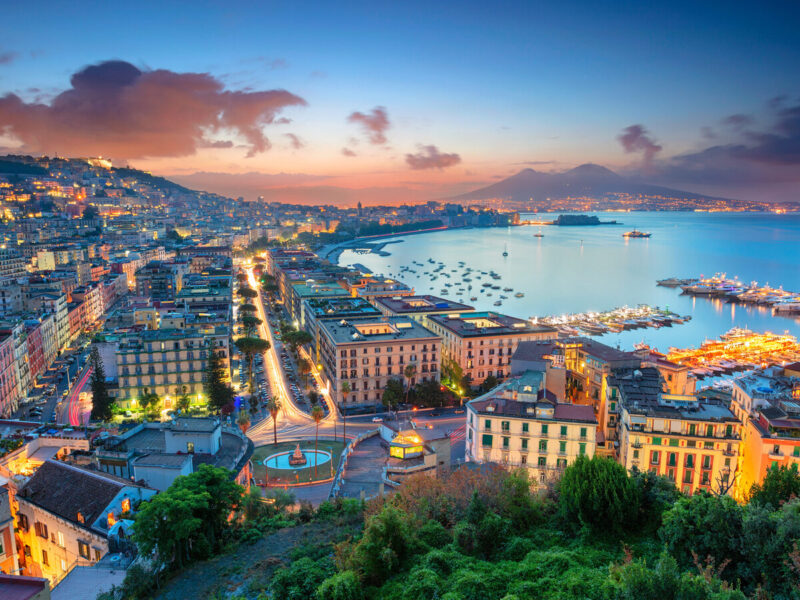 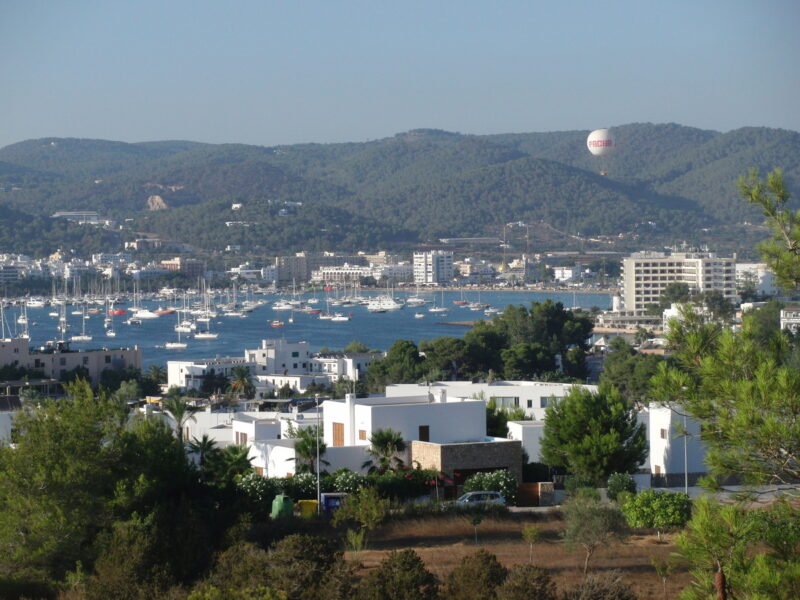 //BIZA//
Ibiza (or Eivissa), the capital of the island, greets visitors with the iconic image of the Dalt Vila (upper town), the historic, walled area of the city.

A labyrinth of winding, white streets scattered with boutiques, charming restaurants, art galleries, flowers and monuments; it is one of the most beautiful, lively and interesting places on the island. This serene, cultural side of Ibiza coexists perfectly with its fine sandy beaches, crystal clear waters and its much sassier side, which is revealed when night falls and some of the most famous clubs in the world come to life.

A stroll through the Dalt Vila
After a stroll around the Plaça del Parc or along Passeig de Vara Rey, the best option is to head to the Portal de ses Taules: the most beautiful gateway to Dalt Vila. To reach the top, you need to walk up gentle slopes but it is well worth the effort to see the historic Cathedral, the Almudaina, joined to the castle, and sea views that conjure up images of pirate days of old. On your walk you will see whitewashed houses and the bright colours of the bougainvilleas. Have your camera ready, because you’ll find yourself in one of the most photogenic places on earth.

On your trip to this city, we highly recommend a visit to the Puig des Molins Museum-Necropolis, which is none other than the largest and best preserved necropolises in the world. Another reason why Ibiza was declared a World Heritage Site for its biodiversity and culture.

Other “Ibizas”; the sea and nightlife
As you move away from Dalt Vila, you get to see its characteristic skyline with greater perspective. It's now time to head to the marina to admire the yachts and to neighbourhoods such as La Marina, with whitewashed streets filled with shops boasting Adlib fashion, the perfect place to achieve the island look, cafés, restaurants and charming places such as the Mercat Vell selling fresh produce... Pure Ibiza life! And not to be missed is the experience of eating in one of the new fashionable restaurants that often have a terrace on the seafront where traditional dishes such as sobrasada, flaó and tumbet are combined with Mediterranean avant-garde cuisine.
If you want to take it easy for the rest of the day, what could be better than relaxing on one of Ibiza's fine sandy beaches: d’en Bossa, Ses Figueretes, Talamanca...
And what would be the best way to round off a perfect trip to the city? By heading out to one of its world-famous clubs, such as Pachá or Ushuaia and listening to the music of the best DJs in the world for as long as your body will allow.